OWNED AND OPERATED BY GOSFORD RSL

The original land owners of the Gosford area were the Fagans.
Their interests included farming, citrus orchards, timber, cattle and champion race horses. They were the first to grow oranges locally and they lived at what is now Henry Kendall Cottage.

Ernest White was the founder of Gosford RSL. The first RSL members would meet at the Brisbane Water District Club at the rear of the Anglican Church in Broadwater Avenue. The land was donated by Dr James Paul who provided the premises on the condition that no liquor was to be sold there.

The crafty members complied with this condition to the letter by buying coupons which were then exchanged for beer or spirits at the bar to ensure that no alcohol was technically ‘sold’.

The bar was a basement full of beer. Beer was hard to come by so it was transported from Lithgow and Mudgee. It became known as ‘Mudgee Mud’ due to its taste and texture. It was recorded that a blowfly once came out of a beer bottle at the end of being consumed, reinforcing the thickness and mud like qualities of the beer.

Fire gutted the Gosford RSL on 22 January in 1973. The club then purchased the Galaxy Motel in West Gosford which was owned by a Hungarian immigrant, Zoltan Kamenitzky .  Originally, the land belonged to George and Agnes Fagan.
The Fagan’s stone house on the land was called Oak Haven.

In naming the brewery and beer brands, significant consideration has been given to pay tribute to the history of Gosford RSL.
The chosen name for Gosford RSL’s brewery has reflected its heritage in being named after the Fagans’ house, ‘Oak Haven’.

The brewery’s first pale ale has been named in memory of the initial members who were a little cheeky and ‘sly’ in exchanging coupons for alcohol in the basement, by being named, ‘Sly Grog’.

The brewery’s first dark ale has been named to capture the essence of the basement bar in the original Gosford RSL premises, being named ‘The Bolthole’, ie a place where people retreat to get away from normal life and escape from other people.

With a strong brand heritage that clearly differentiates Gosford RSL, all current and future brand names sitting within the Oak Haven Brewing Co brand should support its unique history and the characteristics of the founders and members.

Oak Haven beers are brewed inhouse for the freshest beer

+ brewed for our members

+ available on tap at Gosford RSL

Crisp, delicate and oh-so-drinkable, Sly Grog is a beer hybrid, meaning that its production and subsequent beer drinking experience saddles qualities of both lager beers and ale beers. Light and refreshing and using German noble hops; Sly Grog is perfect quencher for our sunburnt country.

Oak Haven Brewery’s first pale ale has been named ‘Sly Grog’ in memory of the initial members who were a little cheeky and ‘sly’ in exchanging coupons for alcohol in the basement, to ensure no alcohol was technically being sold.

Beer was hard to come by so it was transported to Gosford from Lithgow
and Mudgee.  It became known as ‘Mudgee Mud’ and the story lives on of the
blow fly that flew out of a bottle after the beer had been consumed.

‘The Bolthole’ Oak Haven Brewery’s first dark ale has been named to capture
the essence of the basement bar in the original Gosford RSL premises.
In the early days the bar was nothing more than a basement full of beer.  And at the best of times even the beer was difficult to find to say nothing for being served illegally.

The Bolthole means “a place where people retreat to get away from
normal life and escape from other people”.

Our mid strength lager is mashed in at a cool 64C and fermented at an even cooler 14C. We use Fermentis W-34/70 lager yeast for our lager. This famous yeast strain from Weihenstephan in Germany is used worldwide and has become the most popular strain for lager brewing. SafLager W-34/70 allows the brewing of beers with a good balance of floral and fruity aromas and gives clean flavors and high drinkable beers.

The use of Voyager Pale Schooner imparts a fresh, clean sweet malt character to our mid strength beer whilst keeping colour to a minimum make this malt a great choice. Adding Winter Wheat to the mix adds a typical sweet, bready, nutty and slight biscuit notes whilst providing a depth of complexity and features high protein levels for great head and foam retention.

The other, Tettnang is added 10 minute before the end of the boil and imparts a soft spiciness and a subtle, balanced, floral and herbal aroma. 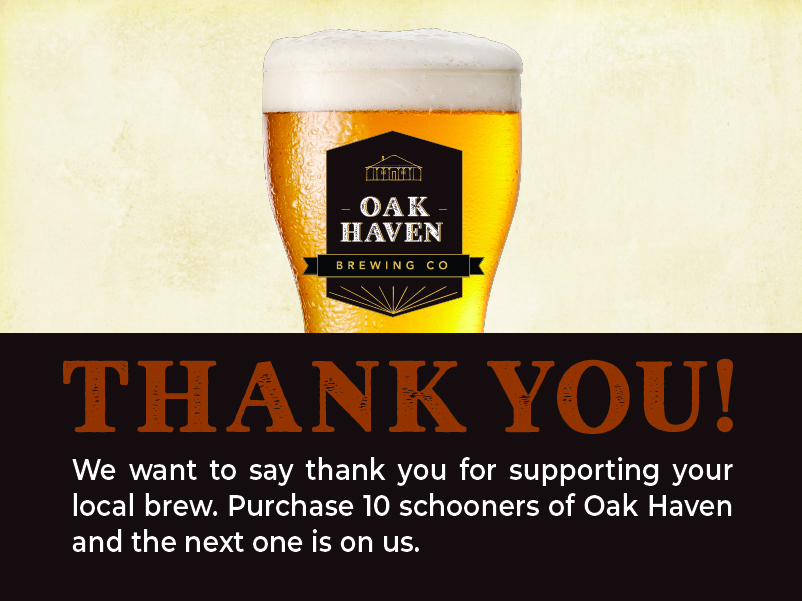 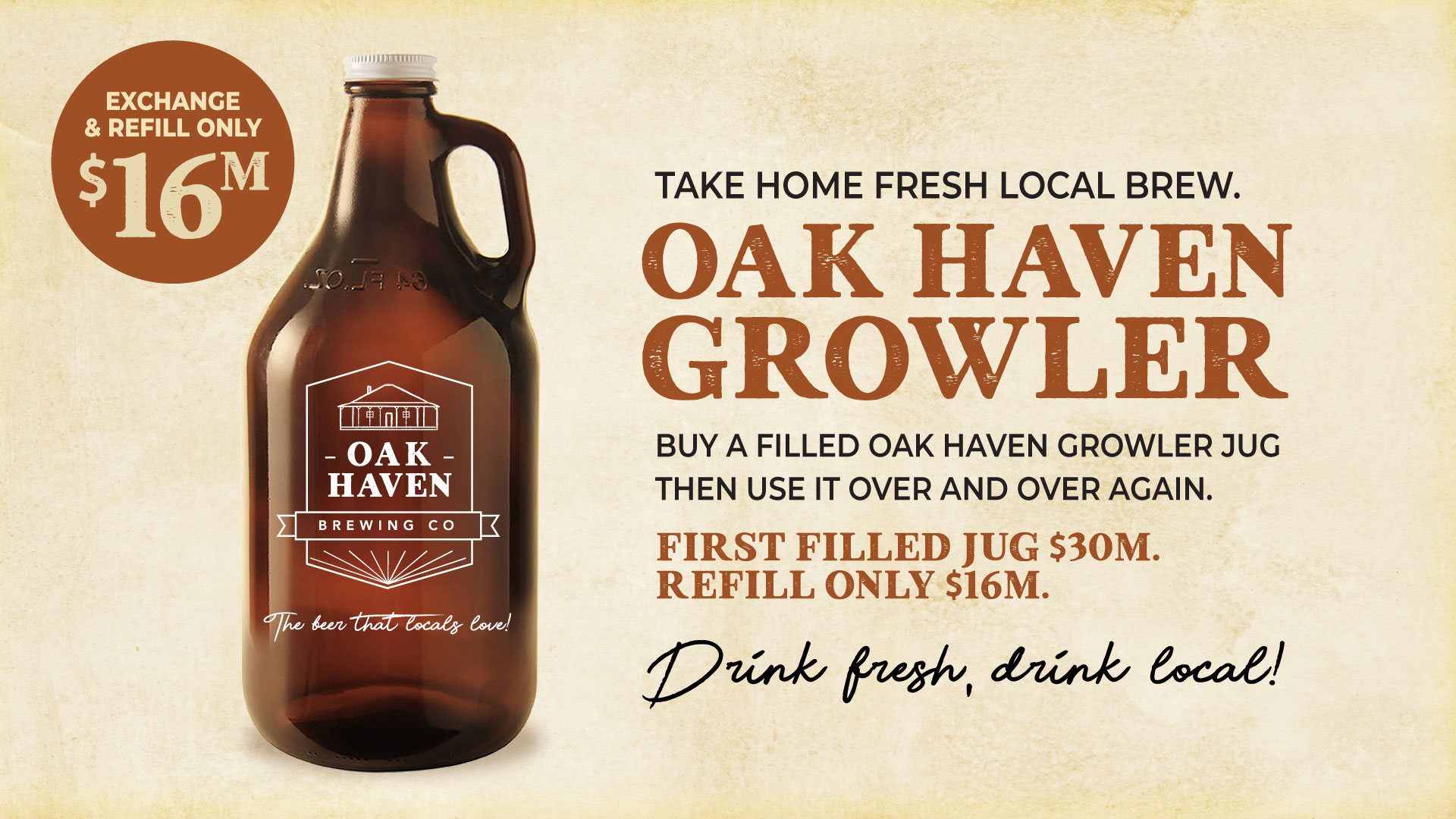 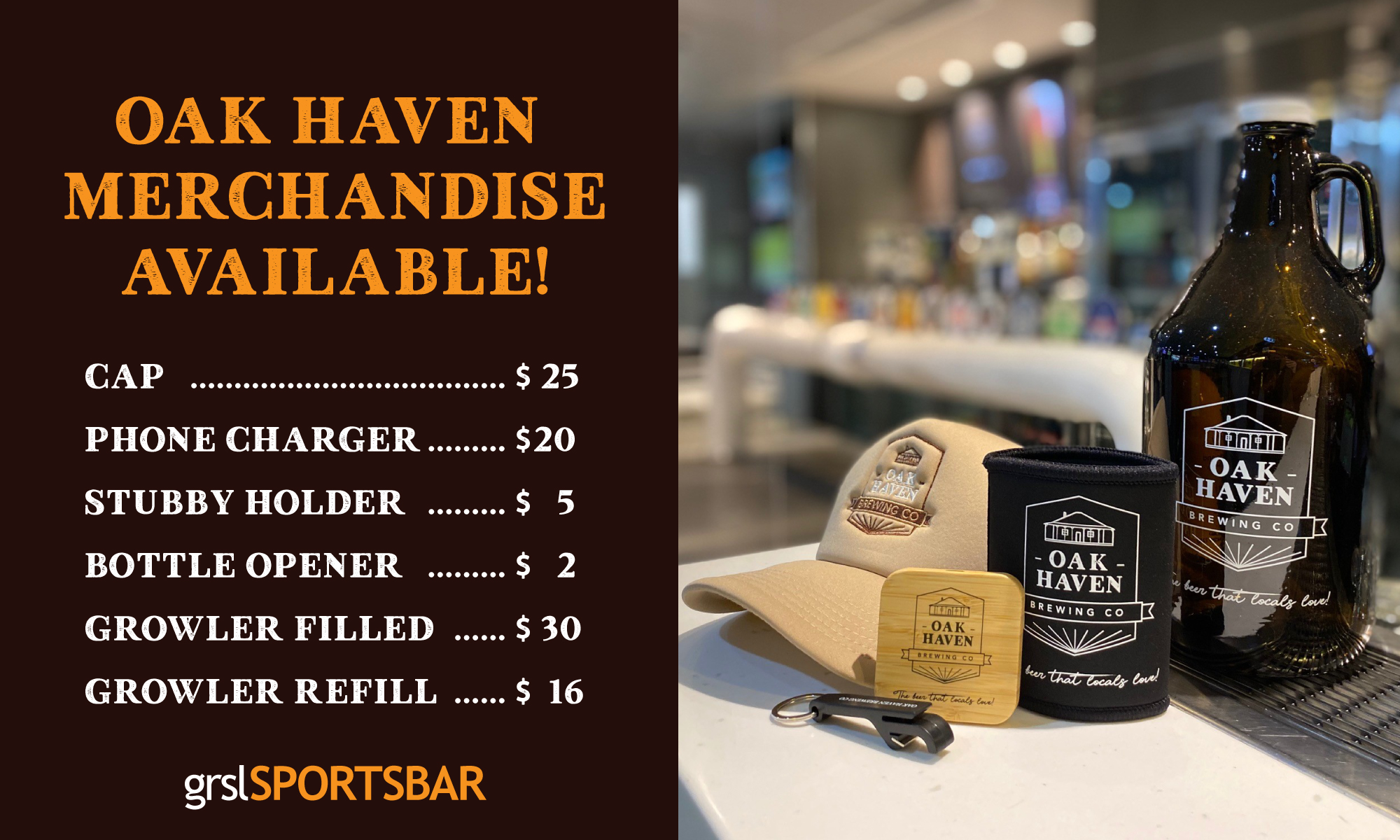 ON THE GOSFORD RSL SITE